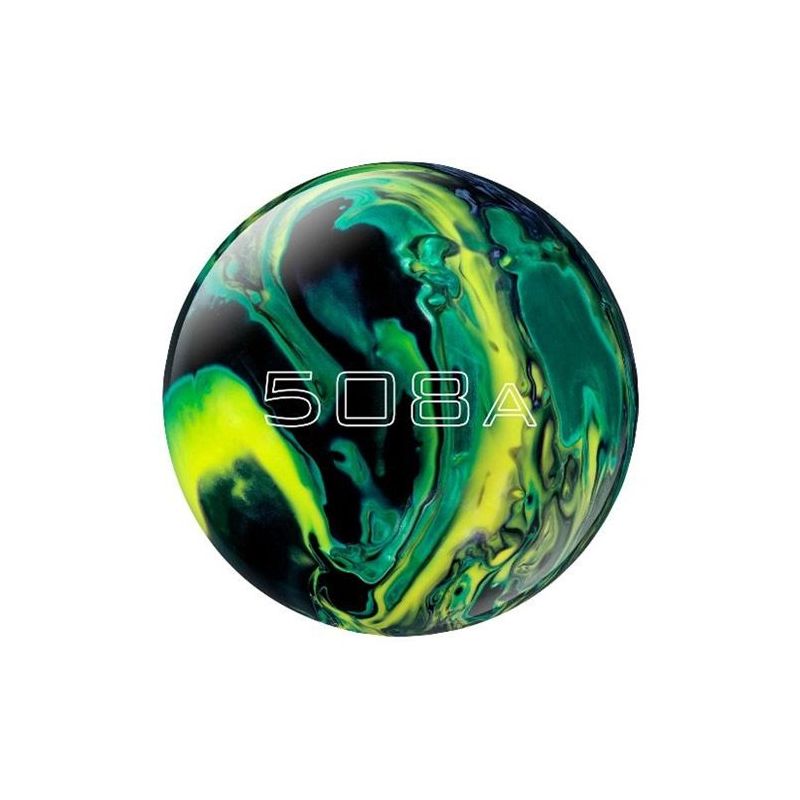 Manufacturer’s Intent: Track’s intent with the all new 508A is to bring you a new and improved version of the original 505A.

What makes the 508A an improved version of the 505A? First we started with the ever popular Legion Core that we used in the best-selling Track ball in recent years, the 607A. Next we worked on creating a cover that would be just as angular as the cover used on the 505A. After testing several different covers, we said to ourselves, “if it isn’t broke, don’t fix it.” By combining the MP GEN 4 Reactive Pearl veneer and the Legion Core, we have provided Track fans with a ball motion that is stronger than the 505A while maintaining the same overall look on the lanes.

The 508A, with the help of the new MP GEN 4 reactive Pearl Coverstock, is designed to be stronger off the spot that its predecessor. The 508A also brings a different surface than the 505A as now we use three different grits of Abralon® pads, 800 Abranet®, 1000, and 2000 Abralon®, followed by Powerhouse™ Factory Finish Polish.

The intermediate and overall differential are higher in the new 508A which provide more flare potential and a stronger overall core than the 505A. The combination of the MP GEN 4 Reactive Pearl veneer and the modified Legion Core, should provide you with a quicker responsive and overall more agrressive product than the previous 500 series balls.