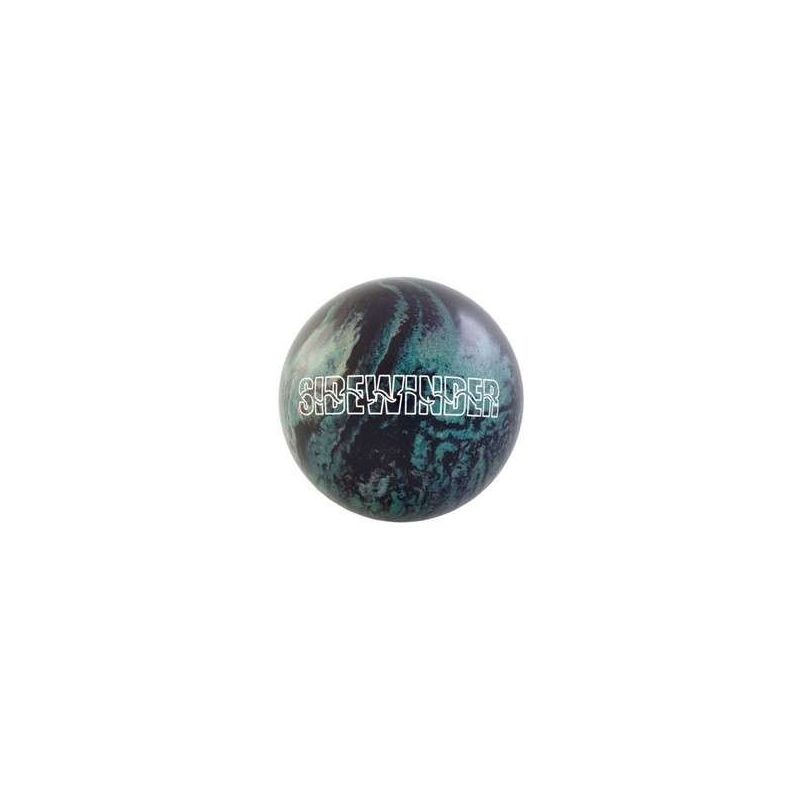 The Brunswick BVP™ series has been developed to provide the widest range of reactions available at the popular mid-price point. The BVP series provides any bowler the ball performance they’re looking for at a price they can afford.

The Sidewinder upgrades the performance of the BVP Ambush by using Brunswick’s new lower RG Rocket core system. The lower RG of the Rocket core helps the Sidewinder get into an earlier roll which helps create more mid-lane recovery on today’s high viscosity oils and hard synthetic lane surfaces.

On typical house shots, the BVP Sidewinder’s low load particle coverstock helps smooth over reactions to the driest parts of the lane, creating a smoother but more predictable ball reaction that many bowlers prefer.

Out of the Box: With its Rough Buff finish the BVP Sidewinder will match up well on medium-dry to medium-oily lane conditions.

When dulled: The BVP Sidewinder’s hooking action will increase and its arc will become more even, creating a better match-up for oily lane conditions and help blend the over/under reactions seen on wet/dry lane conditions.