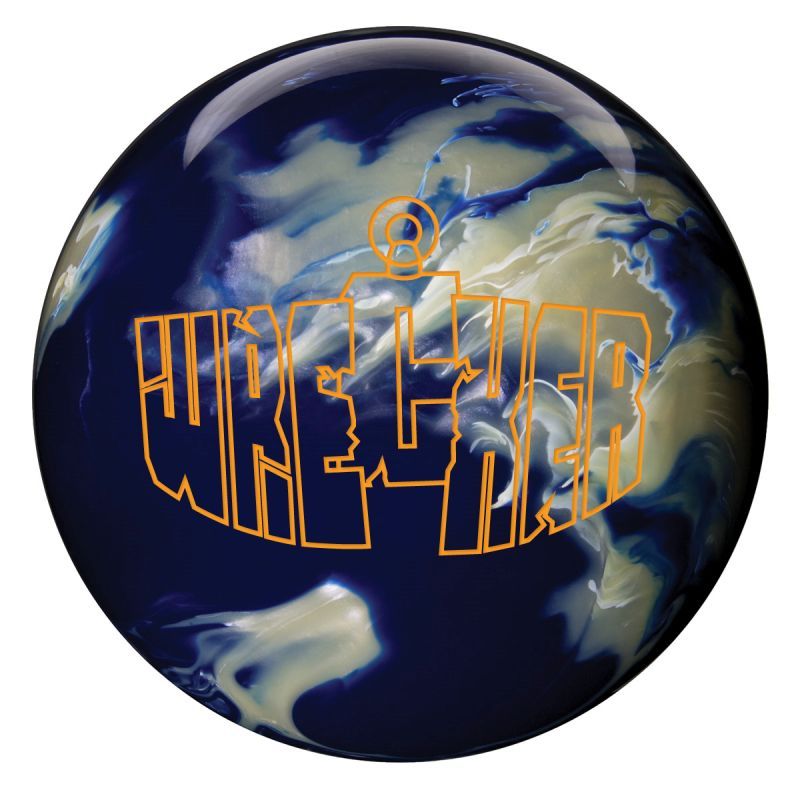 Some avoid obstacles. I leave a trail of rubble. A funny thing happens the moment that I hit the pocket – utter annihilation – a chain reaction that obliterates anything standing in my way. All that’s left is a path of destruction and a pained look upon my opponents’ faces. The best part is, I’ll destroy the pins without demolishing your bank account. This is what I live for – creating carnage and leaving my competitor crying on the side of the road. You’d better call a Wrecker.

Tick, Tick, Tick, BOOM. It may seem like an eternity from when I leave your hands ‘til I hit my breakpoint, but rest assured, the pain train is right on schedule. My late-rolling Neutron™ core – the same core that gives the Shatter™ and Shooting Star™ their good lengths and strong down-lane motions – is ready to unleash the fury.

Watch the pendulum swing. The same way that one well-placed swing of a pendulum can bring down an entire building, I’m designed to deliver controlled chaos. My new 52ML™ hybrid reactive coverstock excels in medium/light oil conditions, easily clearing the frontend while giving you a more controlled motion at the breakpoint. The pins’ death blow.

The Ultimate Wrecking Crew. Just like a demolition team strategically places charges throughout the structure they’re about to destroy, my Neutron core and new hybrid coverstock give you the control to put me where you want me and lay the pins to waste. My reaction is earlier and more stable than my wrecking mate, the Shatter, in medium-to-light oil. Alone, I’m unstoppable. Paired with the Shatter, well…we’re downright oppressive.