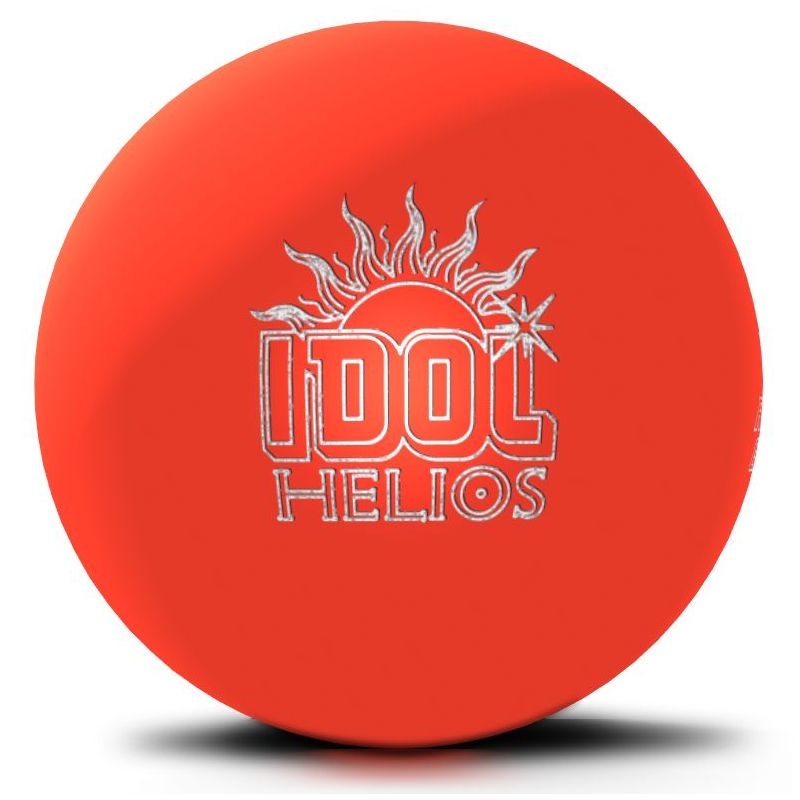 Due to the overwhelming popularity of the original IDOL™, and due to the non-stop requests from around the globe to bring it back, we decided create a new and improved version instead.

On the inside you will find the low RG, higher differential symmetrical Ikon™ Core made famous in the original IDOL™. But on the outside, it’s the coverstock of this ball that is going to help you outshine and outscore your competition. Our newest coverstock technology known as XtremeTrax™, features “chemically charged” nano particles which create the highest amount of responsiveness to friction we have ever seen from a nano particle material. But don’t worry, the nano particles will still provide plenty of traction in oil before the “chemical charge” kicks in down lane to provide more change of direction than the original IDOL before it.

Originally introduced in the IDOL™ back in March of 2018, the Ikon Core has become a fan favorite and staple in the arsenals of all the top professionals around the globe. This low RG, high differential symmetrical core revs up in the midlane while providing outstanding continuation down lane which allows it to be used by all styles of players from any angle on the lane.

Derived from countless hours of mixing, formulating, and testing, the Xtreme Traction (XtremeTrax™) material pushes us into boundaries of scientific chemistry. We started with the base materials of our MicroTrax™ coverstock and went down a new path in terms of chemistry by adding different chemicals which in turn created “chemical charges” to the nano-particles, thus making a material that not only digs in on heavy oil, but also provides more responsiveness and reaction down lane than traditional nano materials.