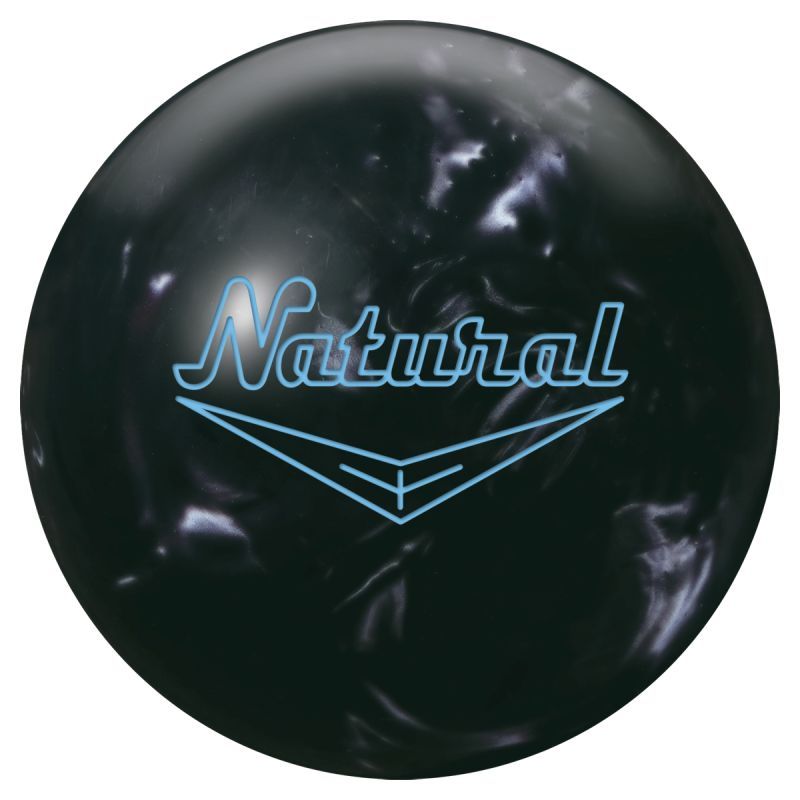 Intent: Bowling ball technology has advanced at a furious pace over the past 20 years. We’ve seen huge moves forward in the development of new weight block shapes, core designs, coverstock materials, and more. Most often, this technology will help you reap the benefits in your league and tournament competitions.

But not all lane conditions are conducive to Premier Line equipment with all the coverstock technology needed for maximum traction. Some competitive oil patterns are short with very clean backends and some lane surfaces, especially wood, have an extreme amount of wear and built in friction.

Under these circumstances, bowlers with the advantage are those who are able to find some CONTROL in a very out-of-control bowling environment!

Design: You probably saw the success of the original Natural on the PBA tour this past season. What you might not have noticed was, at the same time, how popular it was throughout international competitions around the world.

So it only made sense to release a pearl version of the ball which took the bowling world by Storm!

The U2S™ pearl urethane coverstock is a modern generation form of the original urethane made popular in the 80s. What once was used to create more hook and friction as it developed out of the polyester era, urethane has the ability to tame over-reacting backends without sacrificing hitting power, or coefficient of restitution.

And if you’ve ever doubted the hitting power of the Natural, just ask Rhino Page who is the reigning Viper Pattern champion on the PBA tour. Try one today. You’ll become a believer.